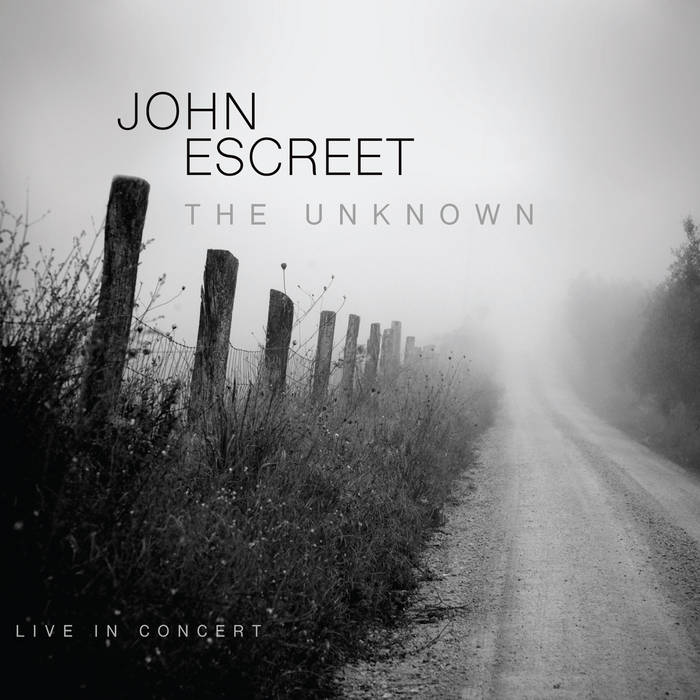 The idea of jumping into a completely improvised musical situation can be daunting, especially a live performance. To muster the energy and the ideas to fill a concert is extremely taxing and takes some preparation and motivation. To carry out a performance of this sort, especially one that is communicative and entertaining, requires skill and a bit of serendipity.

Pianist John Escreet left New York for a four-date tour in Europe in February of 2016 with a bit of trepidation. It was with this sense of nervousness that Escreet arrived and met up with his long standing trio of bassist John Hébert and drummer Tyshawn Sorey along with their illustrious guest, saxophone and improvisational music legend Evan Parker.

It wasn’t until he hit his first note on the piano at Brussel’s Bozar that Escreet’s worries disappeared and this extraordinary ensemble began to coalesce. Escreet had recorded with this ensemble before for their Sound, Space and Structures release in 2014 and, though Escreet had managed to perform with the group in a couple of single performances, this was the first time they had been on the road as a unit. The natural advantage to this is the camaraderie that builds when the group spends time together off the bandstand.

The six years that Escreet has spent playing with Hébert and Sorey have made their unit a highly functioning organism, their musical and individual personalities intertwined in close friendship. The addition of the amiable and jocular Parker did not add any strain. The time spent with this progenitor of free music added to the collective’s drive and creativity.

The ensemble’s rapport can be heard on The Unknown, Escreet’s new live album (his first) that compiles two recordings made on the last two nights of the tour at the Bimhuis in Amsterdam and Lantaren Venster in Rotterdam. These two professionally recorded sets showcase the ensemble in a natural performing environment without a script, or any intention of being released, producing music that is honest and deep.

Unlike the ensemble’s first recording, which presented a collection of shorter group improvisations split between duos, trios and quartet done in a studio, The Unknown’s two tracks are long group improvisations that evolved naturally throughout the set, the shapes and structures coming on their own accord. There was no discussion about the concept or direction the ensemble would take, the music developed on the spur of the moment creating a revelatory album of breathtaking music.

From the piano’s quietly ominous opening to the unabashed blowouts in its heart, “The Unknown (Part One)” is a forty-five minute improvised suite recorded on February 12th at the Bimhuis that presents all the textural diversity that this ensemble can provide. Recorded the next evening in Rotterdam, “The Unknown (Part Two)” is shorter but no less varied and may provide the best examples of the dynamic balance between softly introspective and loudly unabashed.

John Escreet’s The Unknown is an incredible document highlighting some fascinating interdynamics of a regularly working ensemble and an icon of free music. The music is certainly an investment for listeners but one that is highly worth the effort.

Bandcamp Daily  your guide to the world of Bandcamp